Whale Watching Hermanus season is one of the most anticipated events in South Africa. As winter begins to creep in during June, Southern Right Whales will begin the long migration from Sub Antarctica to the coast of South Africa to find shelter within our sandy bays. 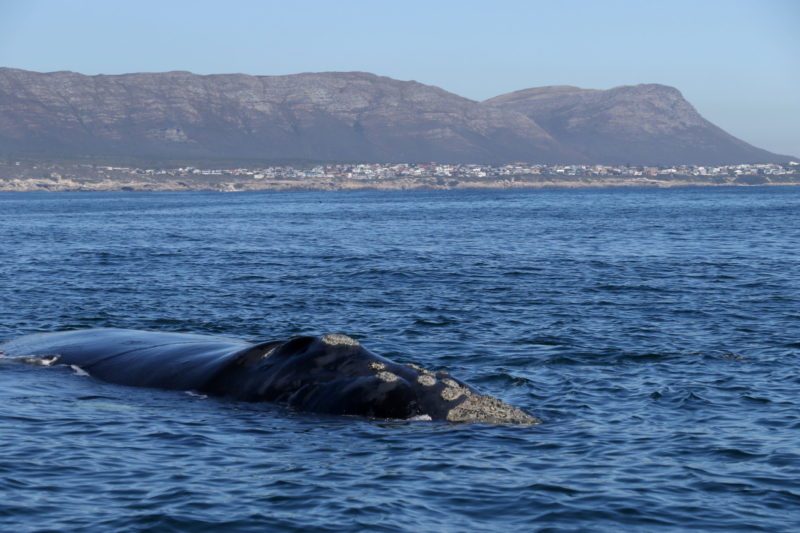 THE WHALES HAVE SPENT THEIR SUMMER MONTHS FEEDING AND FATTENING UP FOR THE WINTER
Where they will make their way to their breeding and calving grounds. After a year of gestation, mother whales will find themselves off the coast of South Africa to give birth to a single Southern Right Whale Calf. The Hermanus Whale Watching season follows the mating and birthing of these gentle giants and how the young navigate the first few months of life. 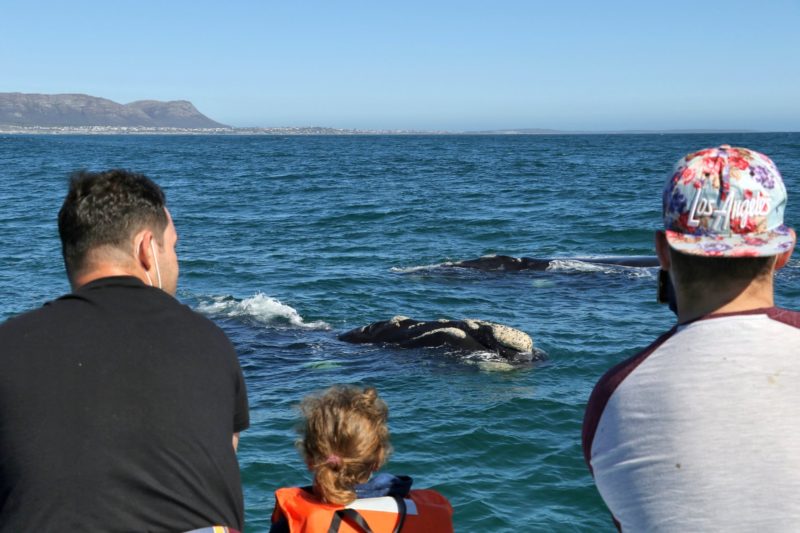 Whale Watching in Gansbaai, South Africa
THE SOUTH AFRICAN WHALE WATCHING SEASON GENERALLY CONSISTS OF TWO PARTS
The beginning of the season where mating occurs (although this has become less frequent in recent years) and the later part of the season where calves are born and raised along the coast. The Peak of the Hermanus whale watching season is August to October, with changes in the oceanic ecosystems causing whales to arrive a little earlier in the season and also leave a little earlier, though this varies from year to year. The calving peak is in August, and when these calves are born, they are around 5m in length and already a ton in weight. These little ones grow very rapidly, and at around a month or two old begin to learn to play. During the South African whale watching season, one can expect to see the youngsters having fun in the shallows, bonding with their mothers and giving us the occasional views of their flukes and flippers. 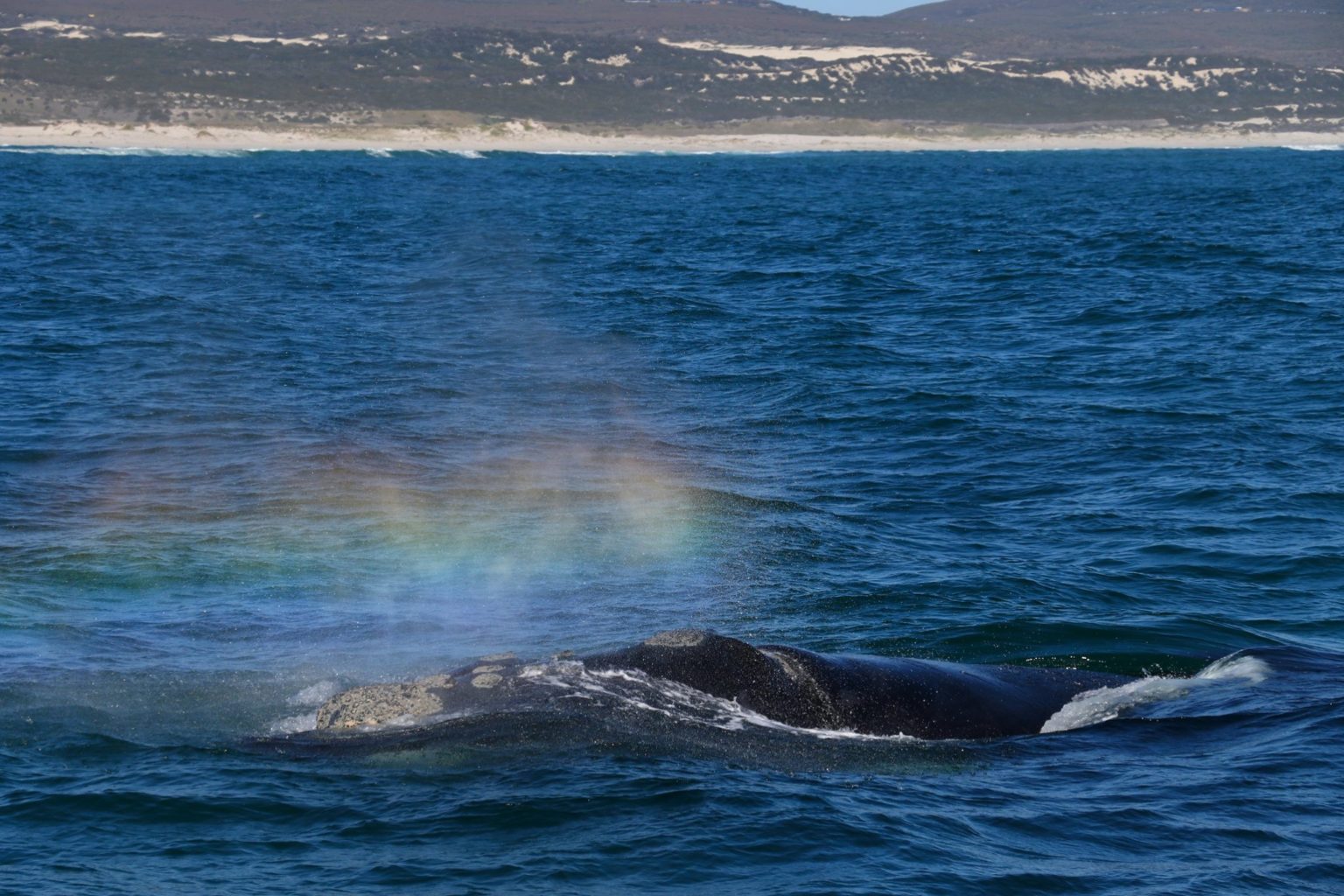 WHALE SEASON IN HERMANUS FALLS WITHIN THE MONTHS OF WINTER AND SPRING.
The whales beginning to head back down south during the summer months to feed once more. By the time the mother and calf leave in late November, the calf is already around half the size of the female. The bond between mother and calf is said to last about a year, with the little ones starting to skim feed on copepods and krill in February, which will begin the weaning process. 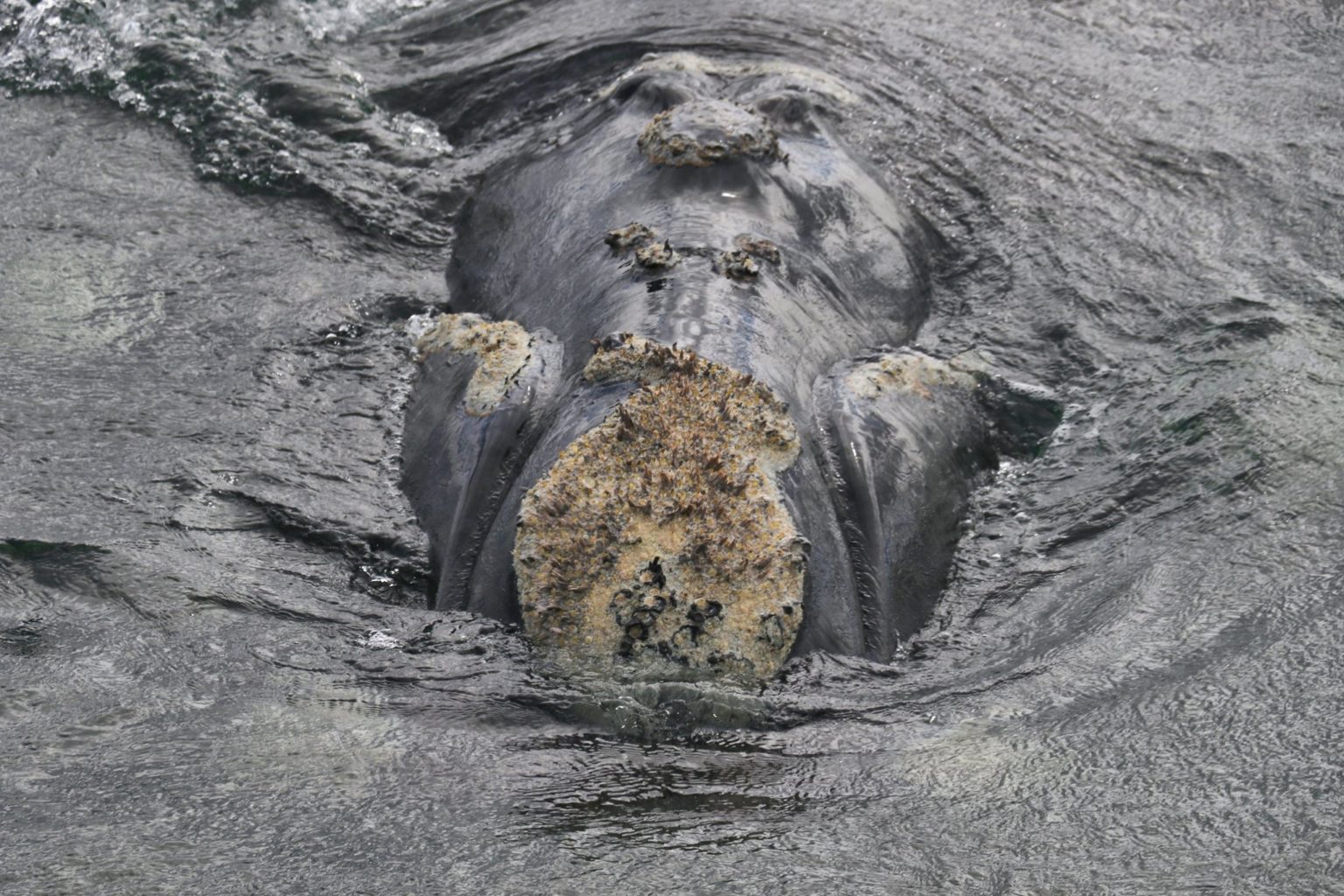 SEASON WILL END IN DECEMBER
Each year is different as mother nature has no exact time table, we highly recommend a visit in September or October for your best chance to enjoy a sighting of our incredible Southern Right Whales